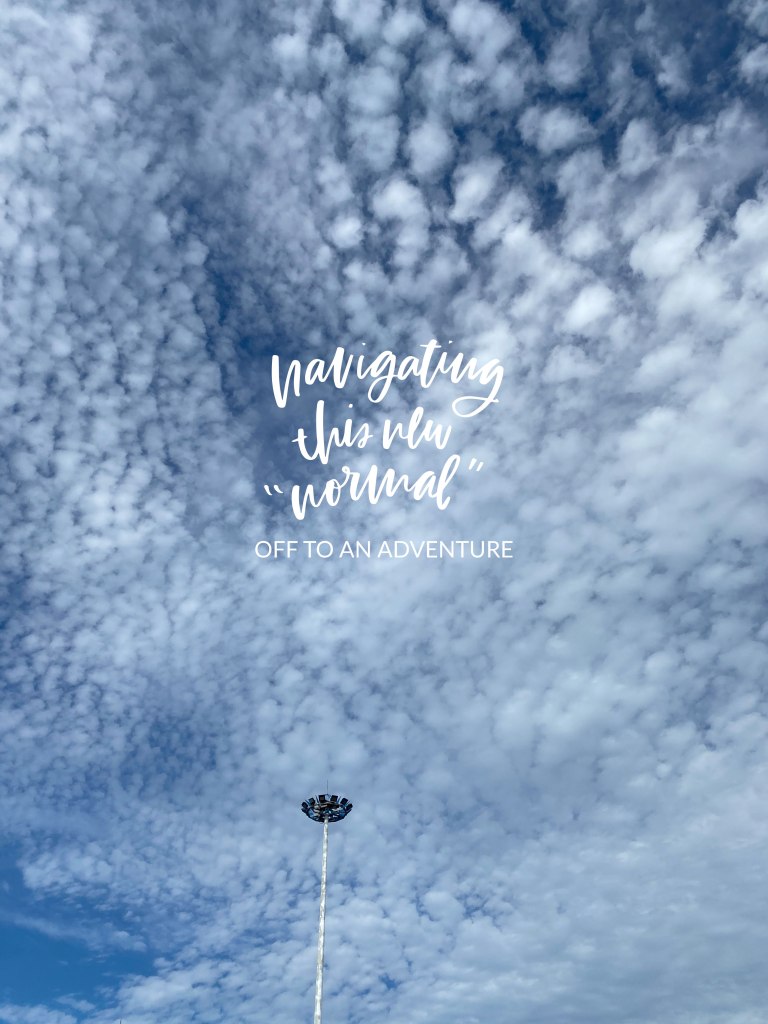 [This post is a bit long as I’ve decided to combine a travelogue and sharing with you the mini travel album I made to document the trip.]

It’s summer… and the itch to travel has kicked in. My dearest friend, Kristina and I  have been brainstorming about where to go and because of the ever-changing regulations due to the new cases that happened in Beijing back in June, it was not easy to make real plans. With so many things I have been dealing with, personally and professionally,  I decided, I really needed a break, so I finally gave Kristina a definitive “yes” to travel. We came up with a plan and I quickly made arrangements. We decided to make a quick trip somewhere nearby since traveling out of China is not possible. (Yes, being foreigners in Shanghai, or China for that matter, we don’t dare to leave because we know we will not be able to return back regardless of whether our visas are valid or not.)

We decided to head down to Jiangxi Province and check out Wuyuan where a hotel (I’ve been dreaming of visiting since last year) called Wuyuan Skywells was located. The trip took us over 7 hours in spite of the map saying it is only 5+ hours. And I did not really do much research on the route because we hired a car and driver to get there. Only found out that after departing from Shanghai, we have crossed 3 provinces — Zhejiang, Anhui and then Jiangxi.

And this is when things get tricky when getting off at stops because some bigger stops require the Health QR Code and each province either has one or linked to a payment system called Alipay (similar to Paypal except with more features and functionalities).

The hotel is amazing and the village is really so beautiful, full of idyllic charm. Because the village of Yancun is protected, tickets are required to get in and no cars allowed.

The next day we headed out to the historic city of Jingdezhen which is where Chinese ceramics originated over 1,000 years ago, dating back to the Han Dynasty. We visited the kilns and local artists’ studios and shops. Then attended a 3-hour workshop at The Pottery Workshop to learn about this basic art of “Throwing Ceramics”.

On our last day, we went to explore the a waterfalls area called Feifengxia (飞凤峡) which was about an hour away from our hotel. A short hike up the mountain through the village and we were greeted with a great view of the waterfalls – a small one and a big one further up the mountain. It was so good to just sit and take in our surroundings, listening to the rushing water, listening to the birds and some silence.

Then it was time to head back to Shanghai. The trip back took about 7 hours and this time we chose a different route to avoid the traffic outside of Hangzhou city.

The next day, me and my kids took an early flight out to Sanya, the tropical beach capital of China. As we can so miss going to the beach in the Philippines, we just had to go somewhere that has a beach to spend some quiet time for the last few days of my vacation days.

The fear of flying was on top of my head, wondering if we should wear gloves apart from the N95 masks we were wearing. In the end, we decided to just keep disinfecting and not touch as many surfaces as possible. We encountered an issue with my kids’ Health QR Codes, fortunately, that was all sorted out.

We spent 3 days and 2 nights holed up in the hotel, switching between pool and beach. Not surprisingly there were quite a number of guests at the hotel. I guess Sanya has become the beach destination in lieu of Thailand, the Philippines, and tropical destinations overseas.

I was excited to see the lighthouse in the distance from the beach and got to sketch that, among a couple other scenes.

So, a few photos to share of my finished mini travel album which I managed to do 90% while in Sanya using the limited supplies I brought with me. The 10% were mostly done when we returned to Shanghai after printing bigger photos on the printer. The covers are extra acrylic covers I had gotten made last year and sold at an event. So the front and back are a bit of a mismatch but that is fine for me.

Here is a flip-thru of the travel album…

Now more than ever I feel so thankful for the freedom to travel that we had before. I am not even sure when is the next time we can make another trip. It is hard to make any plans for 6 months from now or even 3 months from now. We have to just take one day at a time.

As always, thank you for reading.